Tiffany was admitted into legal practice after completing her Practical Legal Training at the Leo Cussen Centre for Law in December 2015.

In early 2015 she also completed her Bachelor of Laws Degree (Honours) and Bachelor of Commerce Degree with Distinction from Deakin University. She was admitted to the Supreme Court of Victoria in February 2016.

Tiffany appears regularly in all metropolitan and regional Magistrates’ Courts and Children’s Court as well as County Courts of Victoria.

Tiffany appears in a range of matters including: 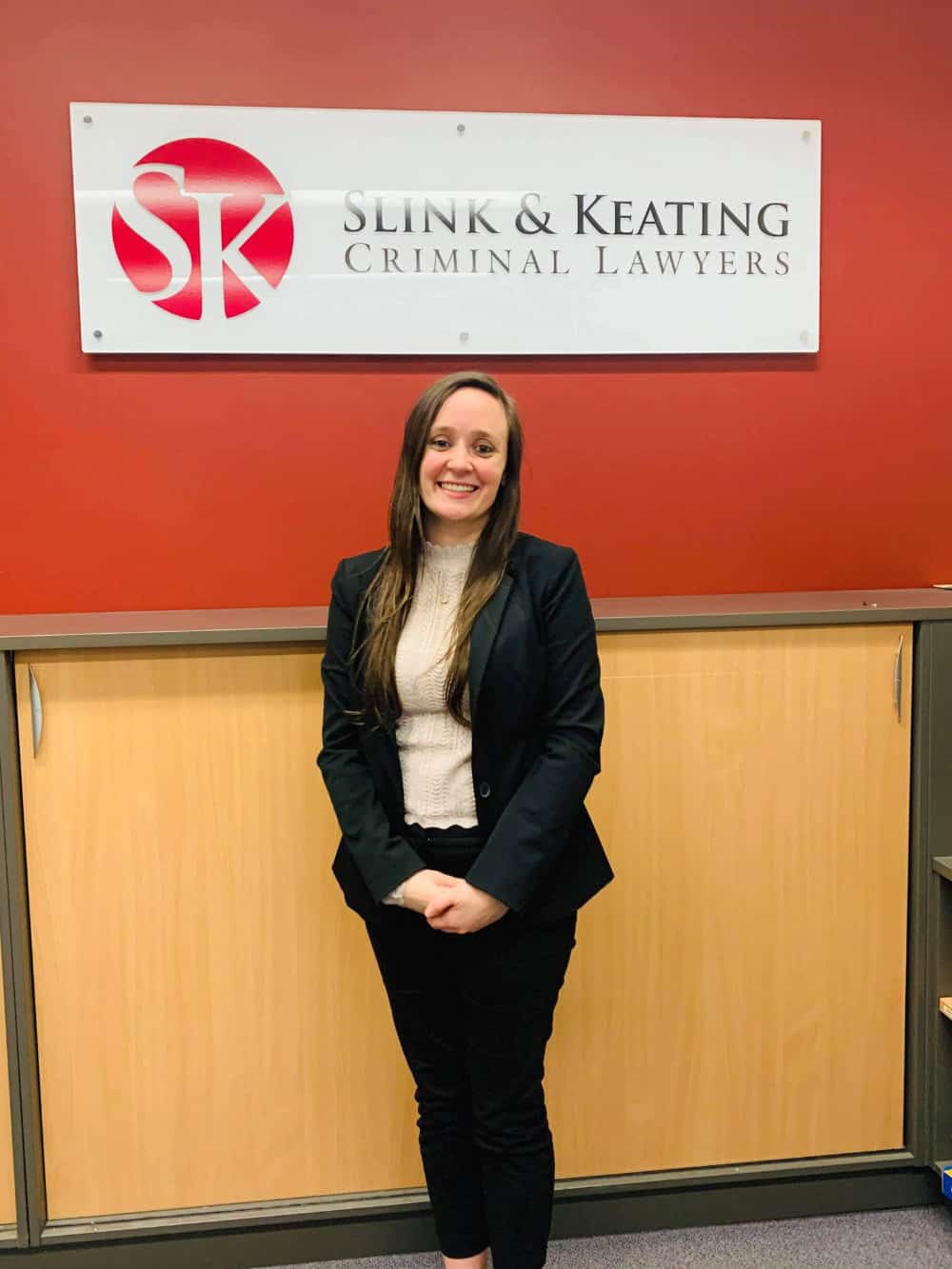 Get in touch with us

Please provide some basic details so that we can discuss how we can assist you.

At Slink & Keating you are not just a number. We will do everything we can to achieve the best possible outcome! We take pride and care about how your case is handled.

We will travel wherever you need us!

We will work WITH you!

We will assist you by referring you to any programs, courses, services for homelessness and medical professionals when required. This may sometimes also lead to referrals to court based programs such as CISP bail, ARC and the Drug Court.